Atelier Tousen is located in Lazne Tousen about 15 km far from Prague.  The building, originally a sugar factory, dates from 1868 and has been rebuilt for several times. Sugar production was cancelled in the 50´s .Later the factory was transformed for the purpose of producing the feed material for livestock. At the end of the 90´s the building started to decay and when the production was stopped the possibility of its destruction was in question.

Present owners had dismounted old technologies and started repairing works on the premises. Nowadays the building covers an industrial production in one part and the film atelier in the other.

The atelier has its distinctive character with nice open floors in the front of the interior, antique railings, protruding terraces etc. Inside the atelier there is a huge gallery with massive library. The bookcases can be moved with. It gives quite a large variability even while maintaining the genius loci of the place.

From realized projects there were shot films such as Les Miserables, League of Extraordinary Gentlemen, Babylon, Czech TV series Špačkovi v síti času (Spackovi in Network of Time) and so on. Numerous advertising spots were shot in here. The atelier is also convenient for fashion or glamour photography etc. Some vernissages were held here too. 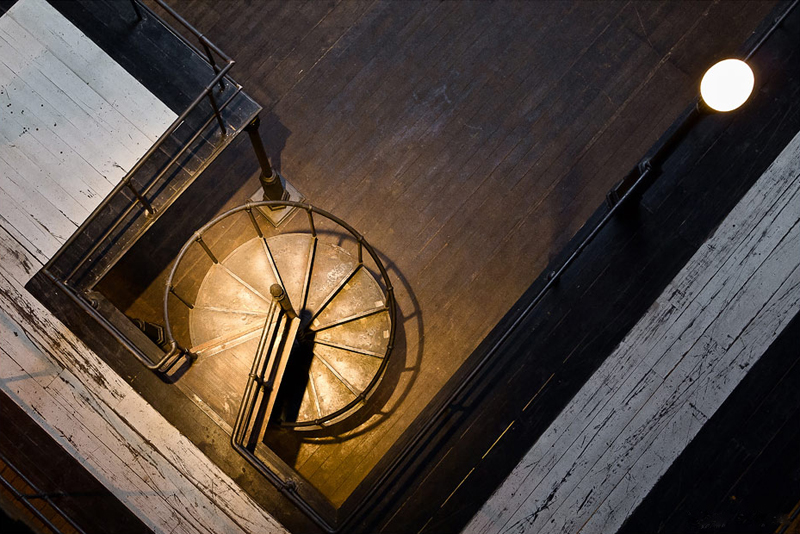 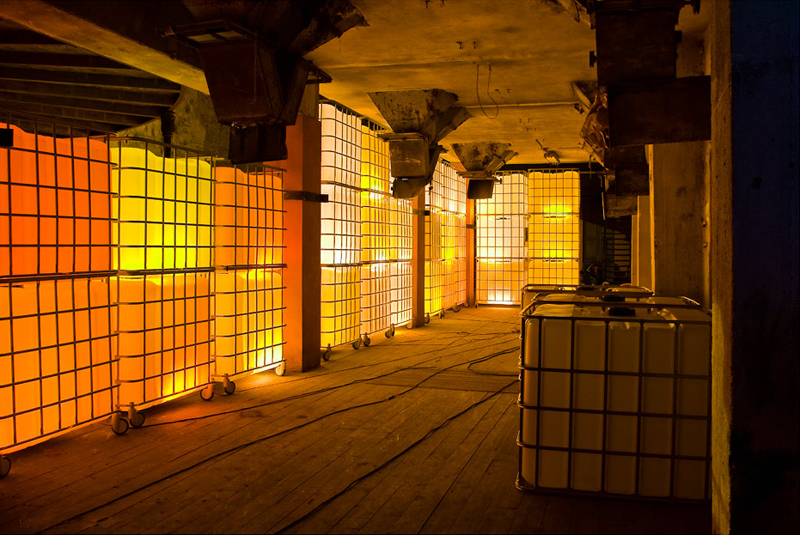